You are here: Home / NEWS / Gallery

We were lucky this year that the rain held off until after everyone who wanted to get soaked went under the hose!

Thanks to the crew of Baltimore City Fire Department Engine 44 for bringing the fun.

Thanks to those who organized the event on behalf of the Roland Park Civic League, including Nigel Sequeira and Patti Ephriam.

Thanks to the elected officials who took part, including Delegate Sandy Rosenberg and Council President Jack Young.

Thanks to the Baltimore Sun for including the Roland Park festivities in their roundup article.

Thanks to Beth Hayes for all of these photos. 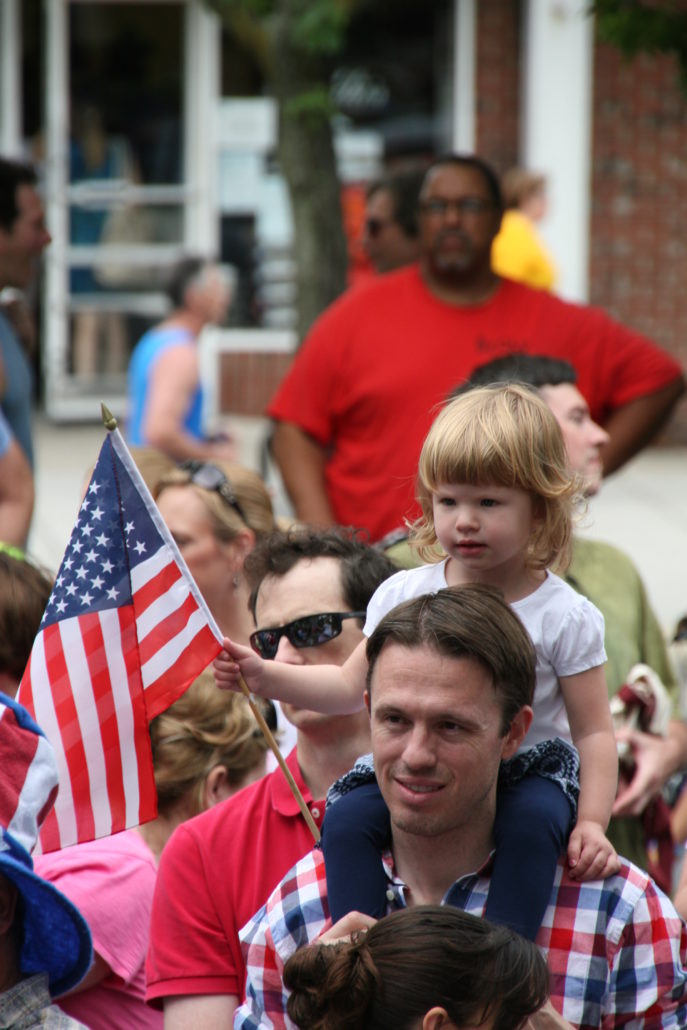 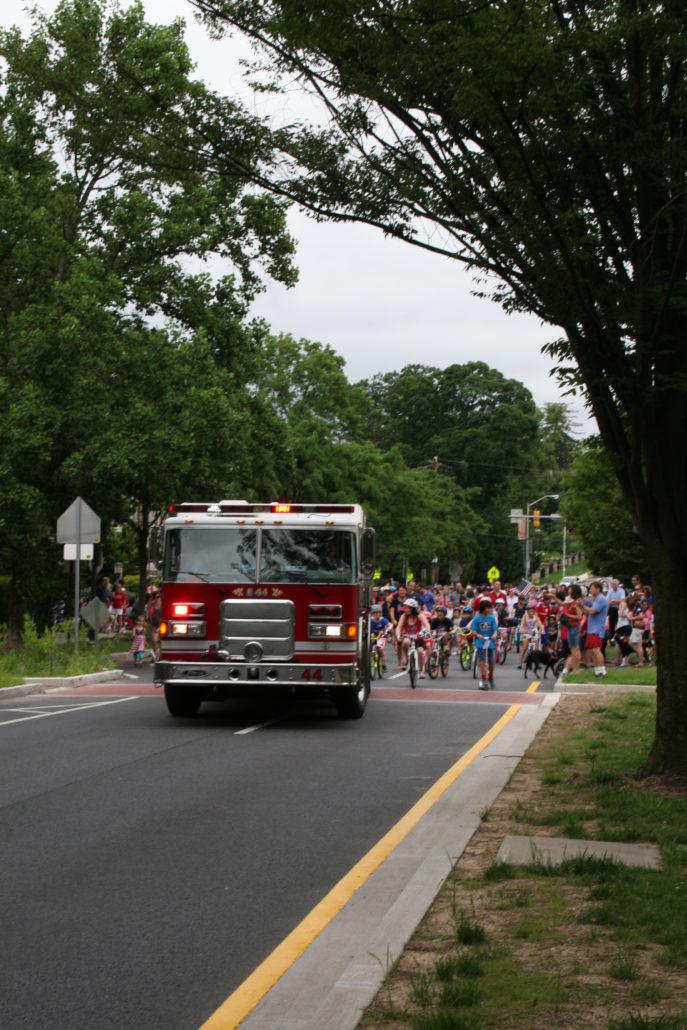 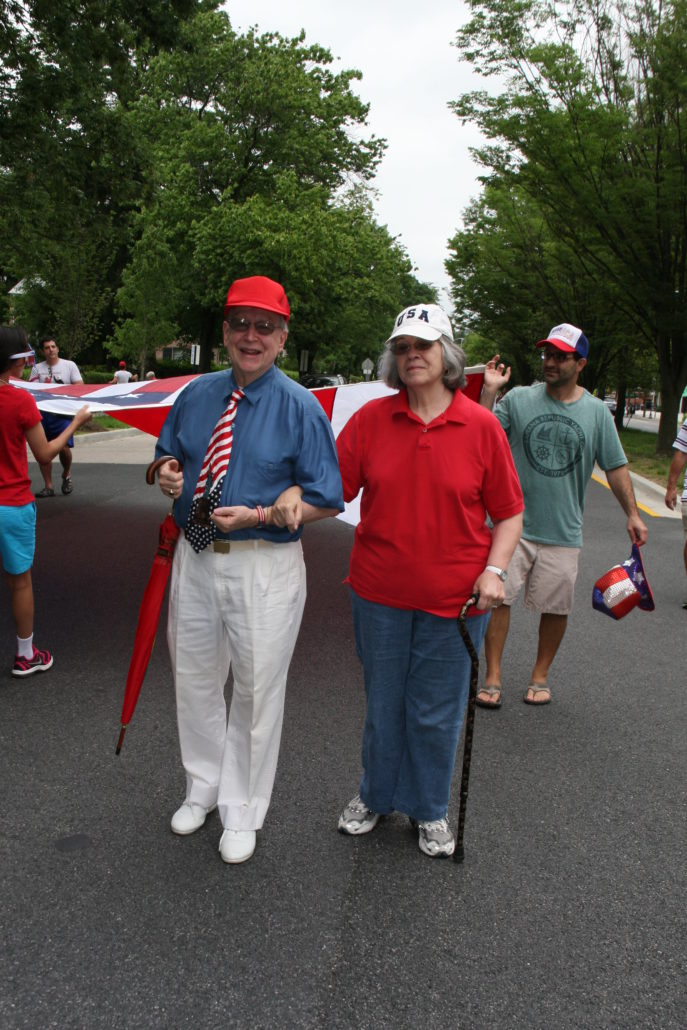 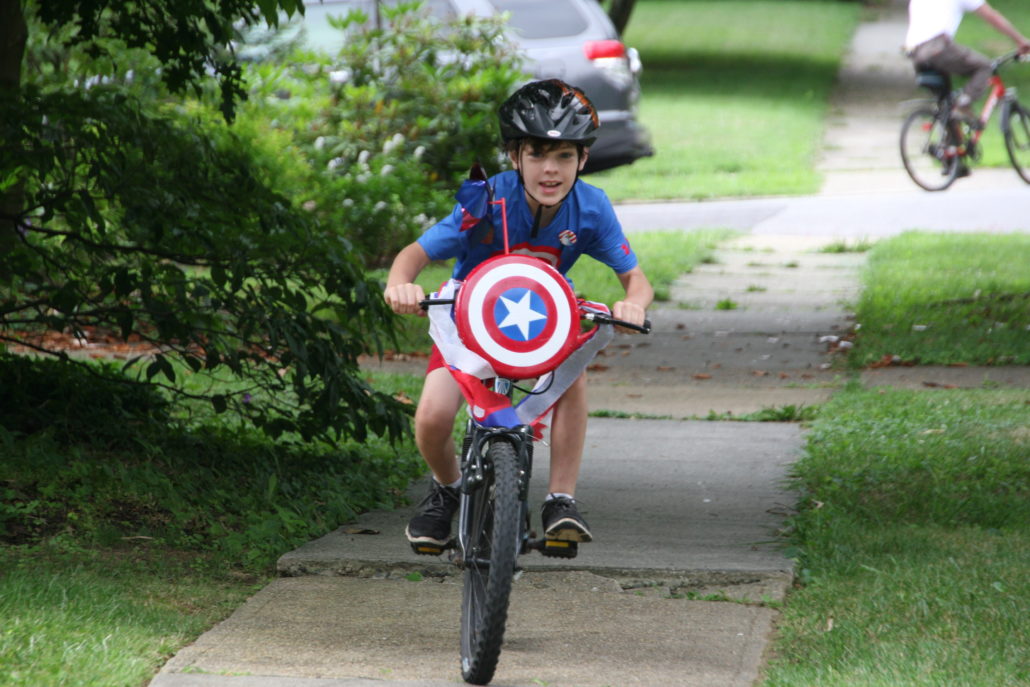 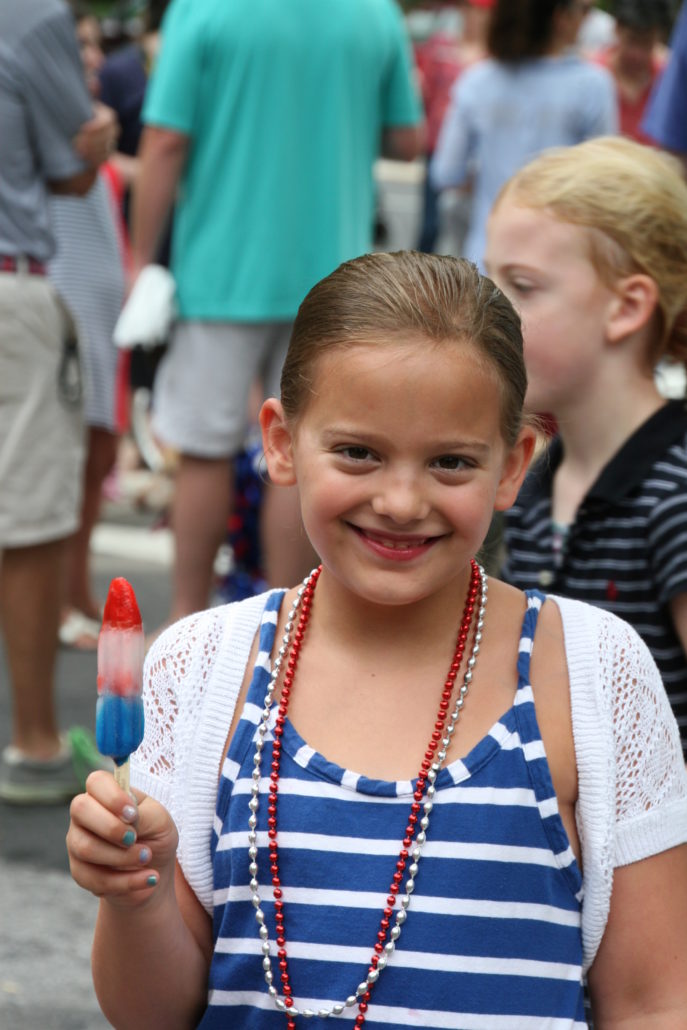 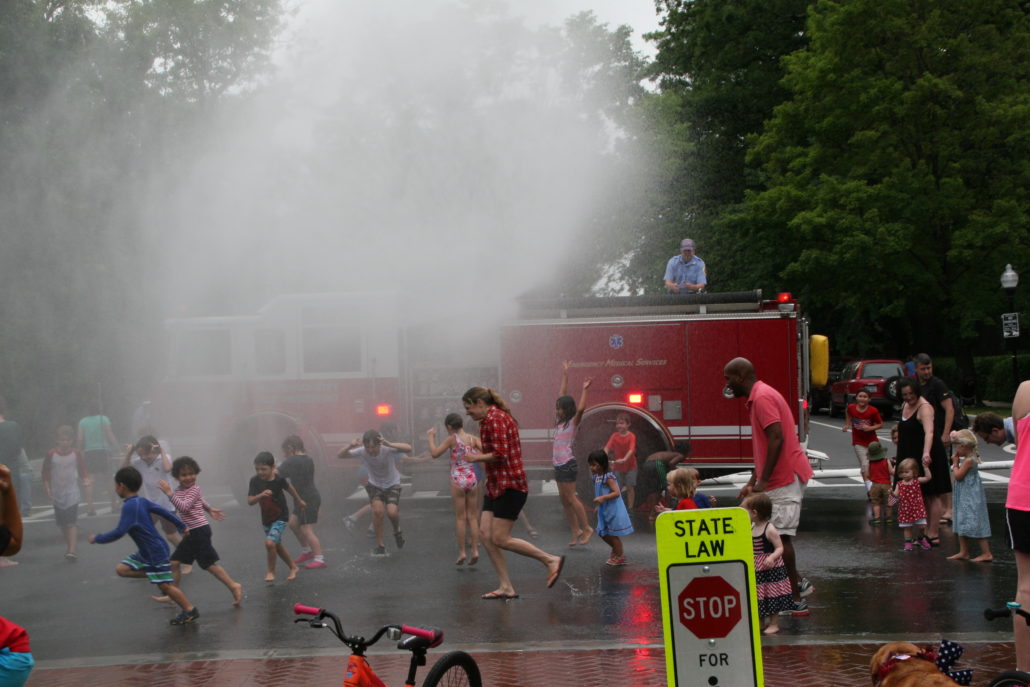 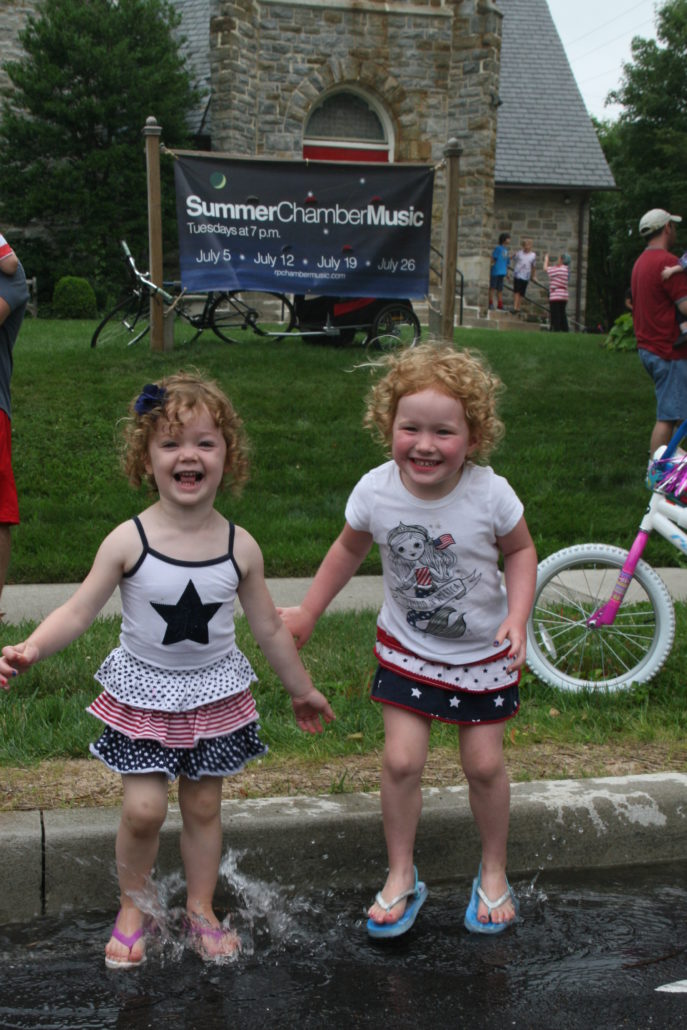 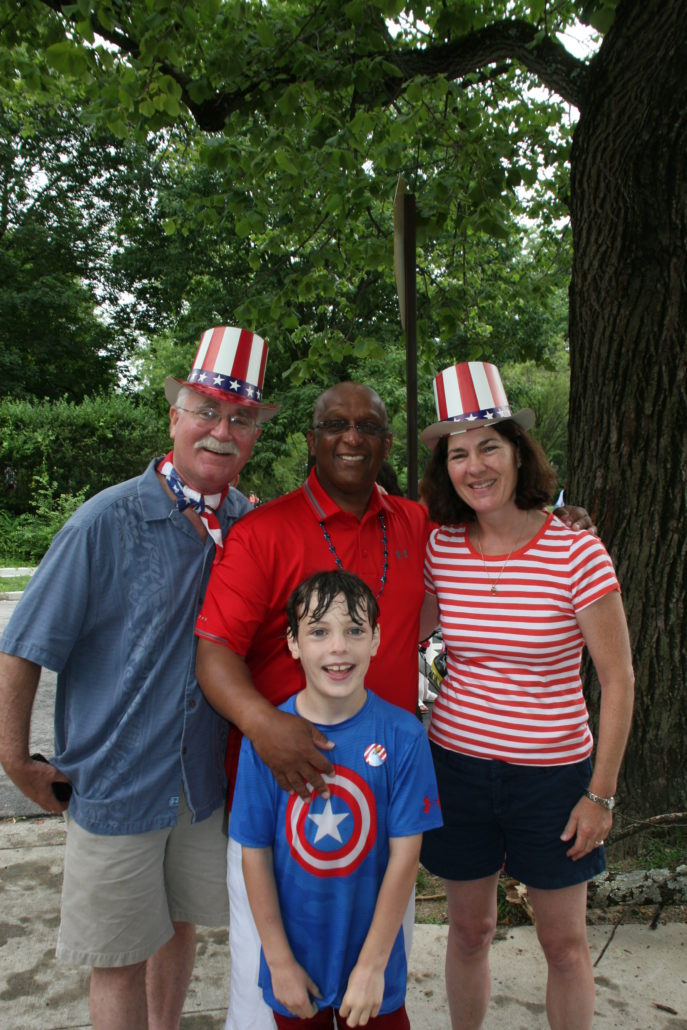 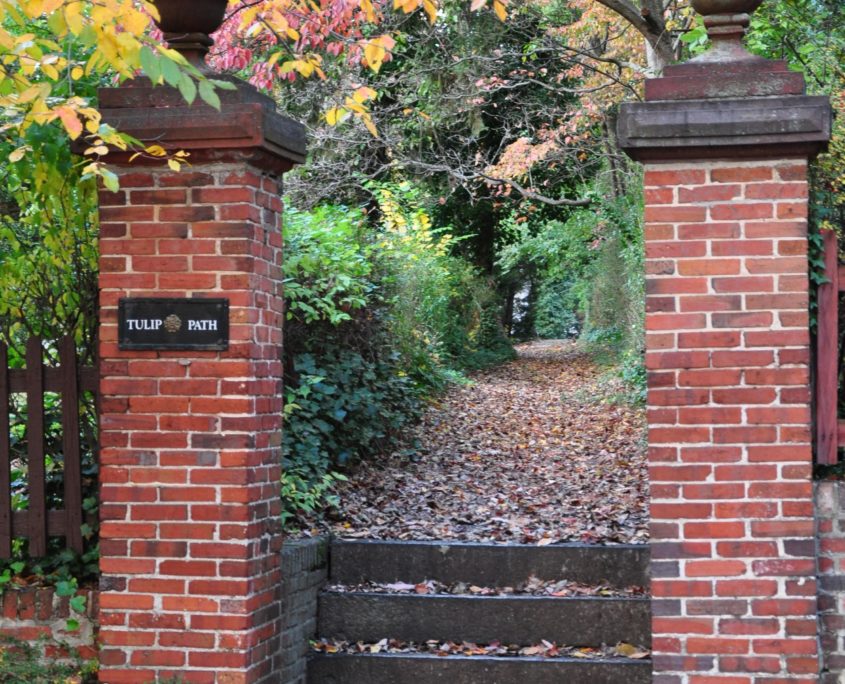 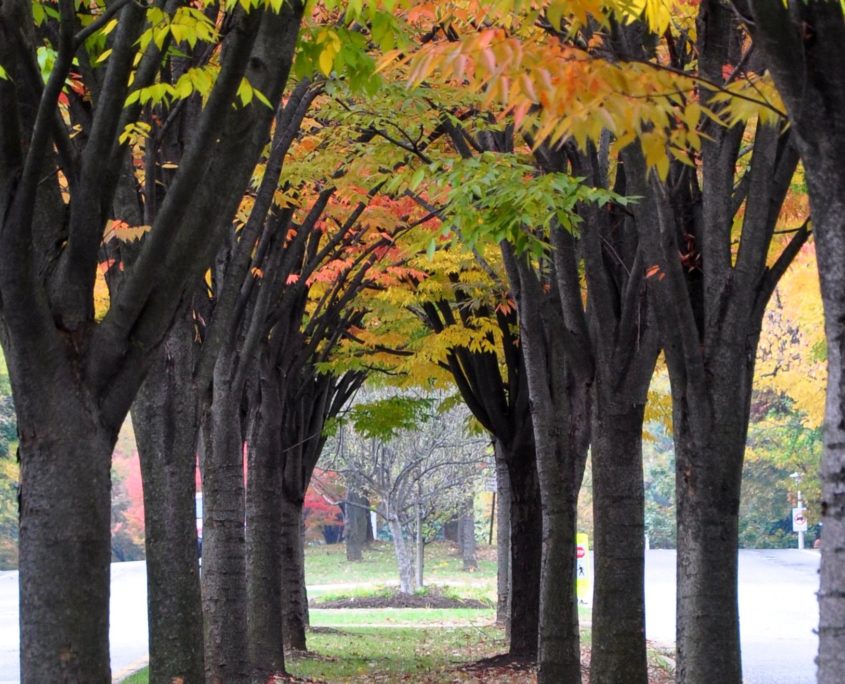 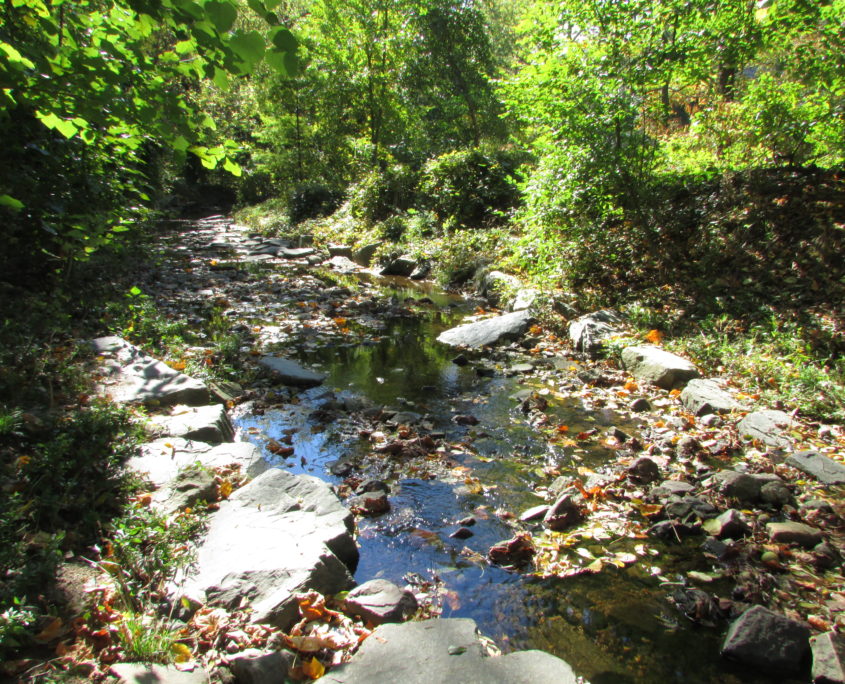 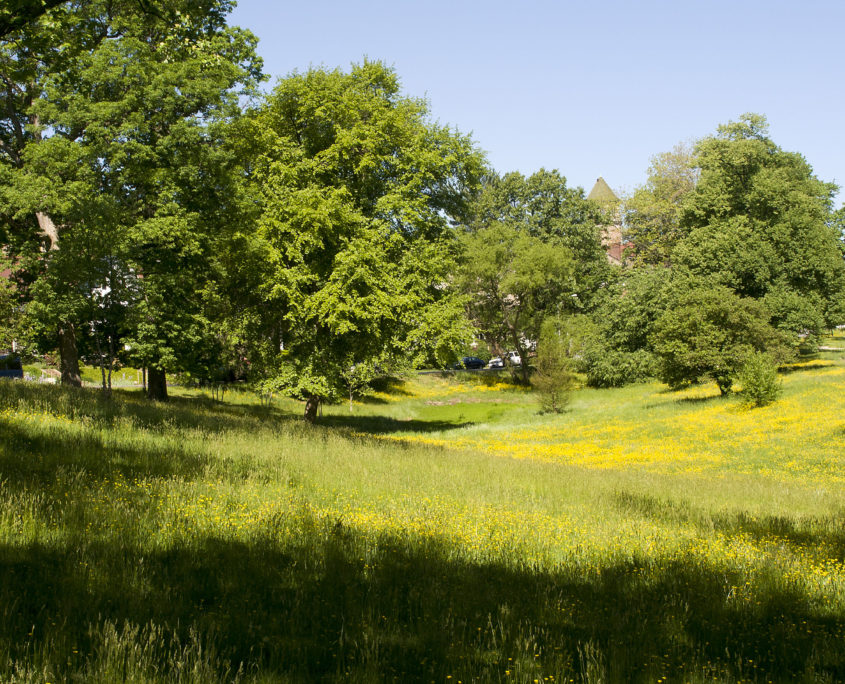 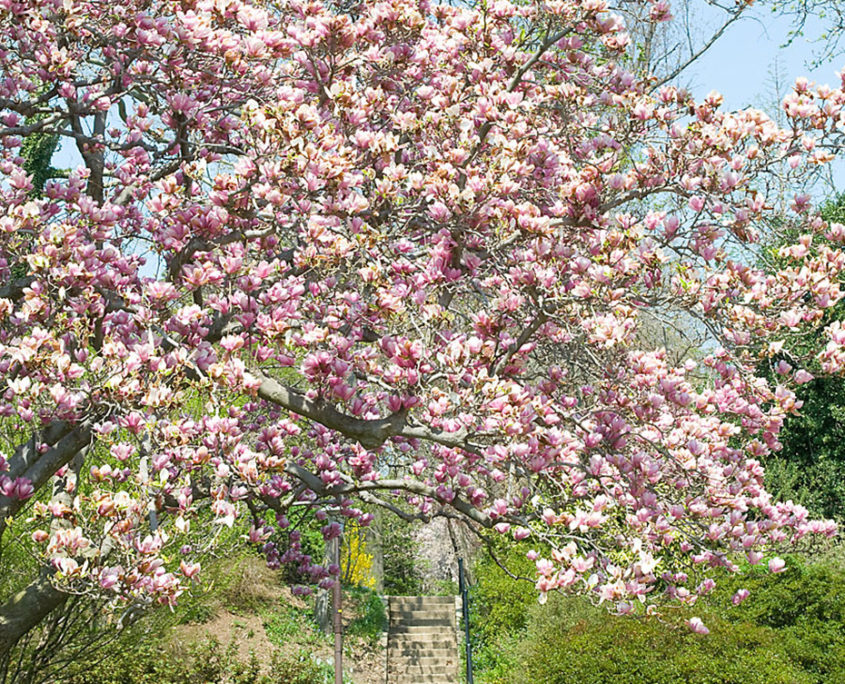 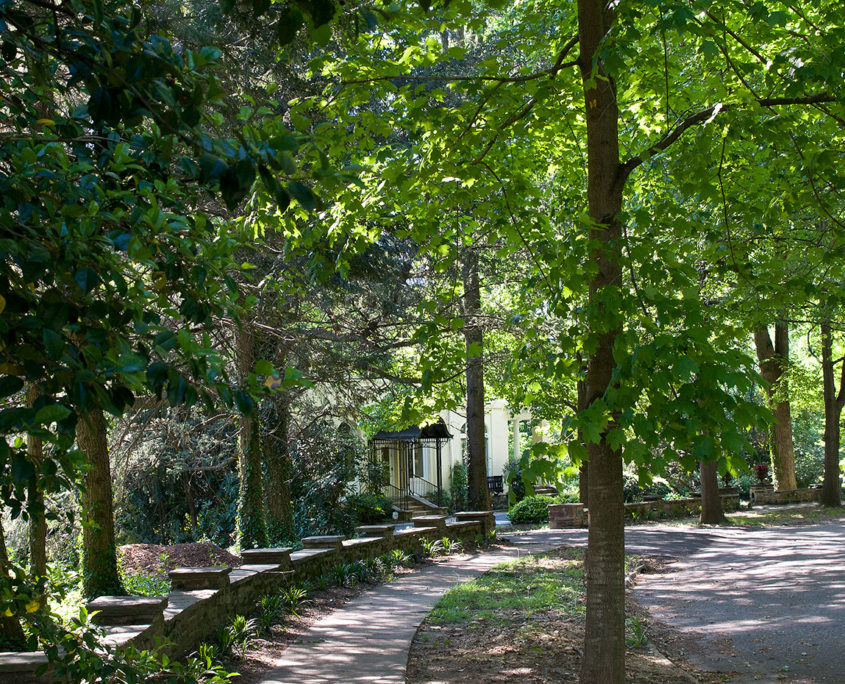 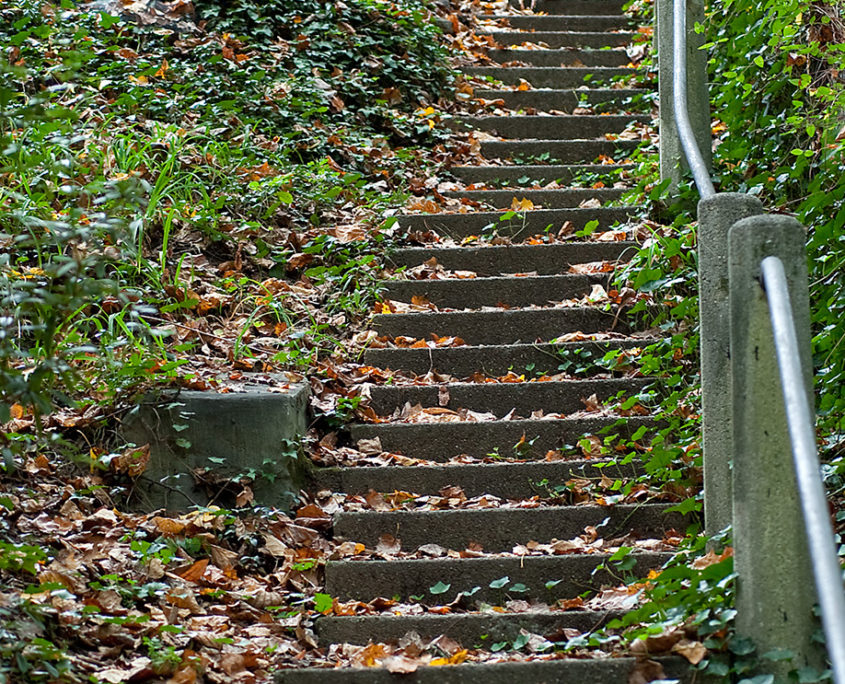 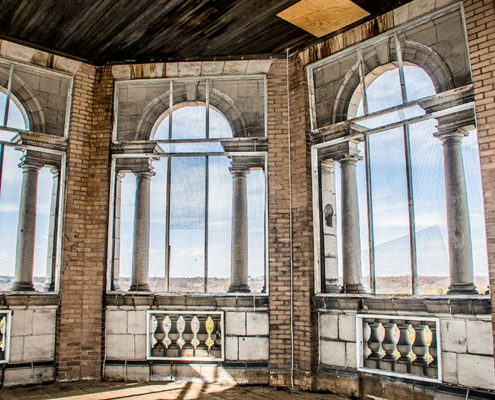 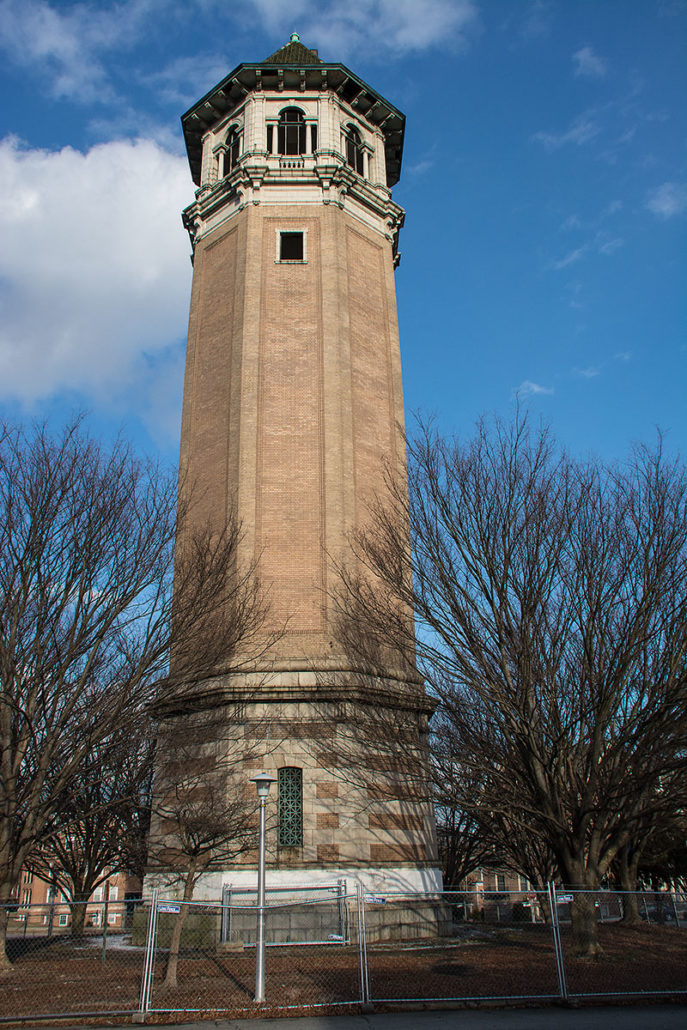 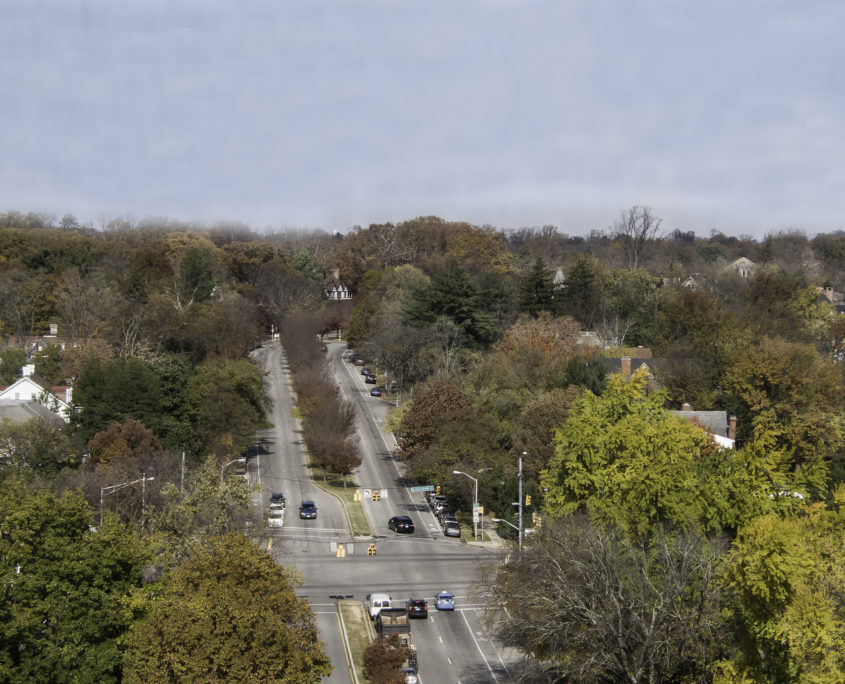 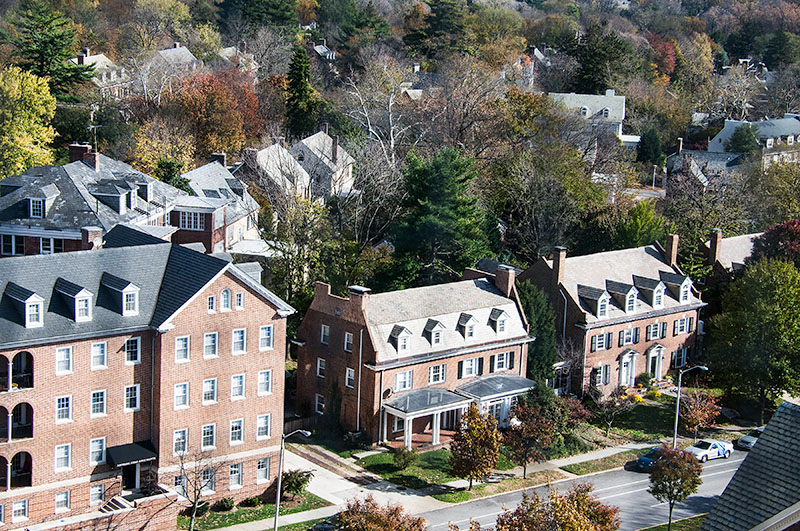 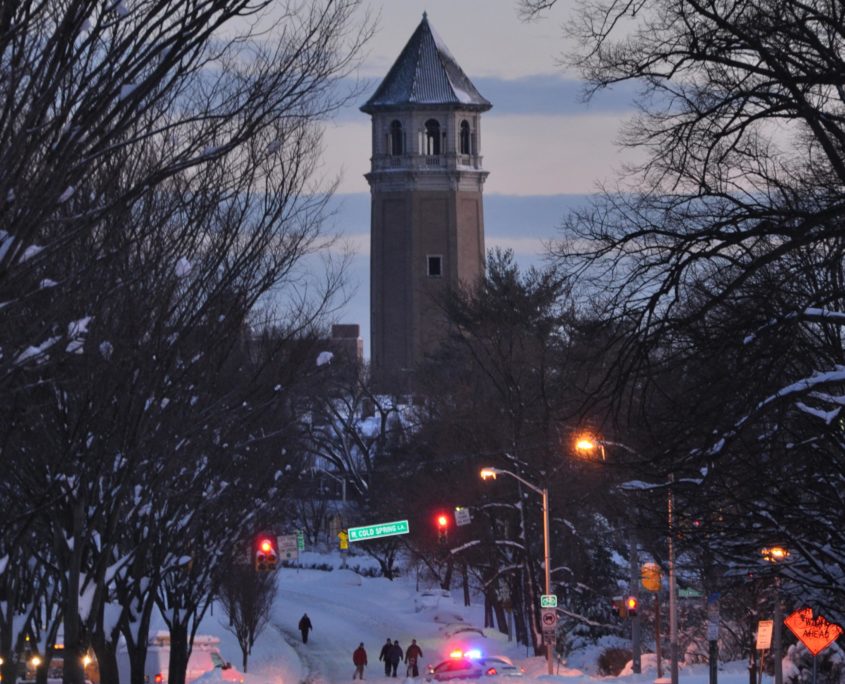